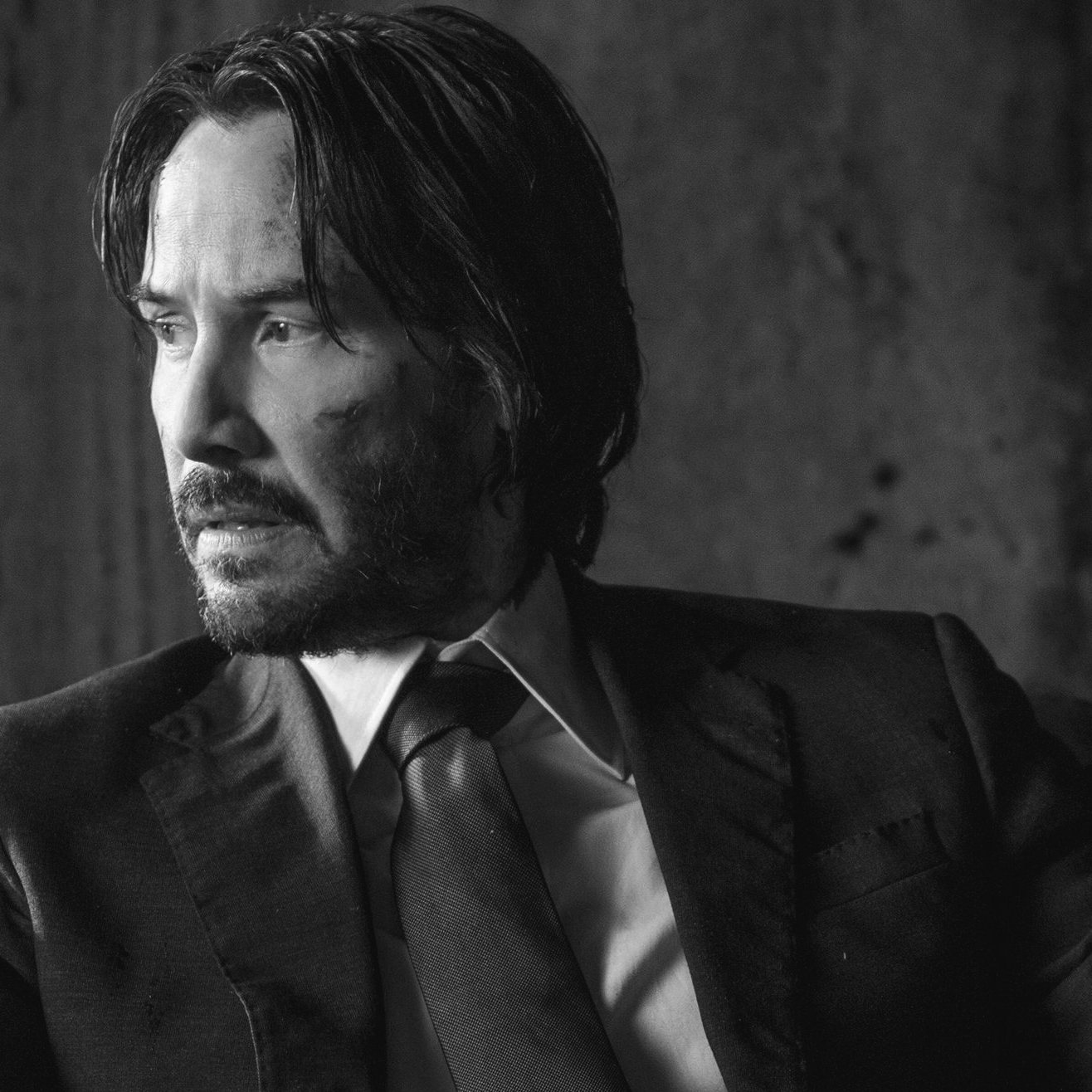 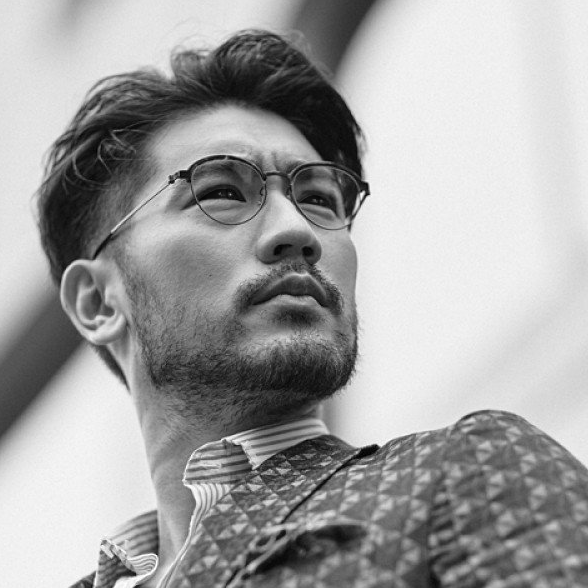 A man of few words generally, it's hard to get the story straight from the horse's mouth. Adrian is a particularly well-known vampire, though given he's good at hiding not many would necessarily recognize him right away unless they knew they were being hunted by him. He is wanted by The Bloodline for killing his own kind, and rumors are abound for why he does that. It's said he harbors a deep grudge for any vampire he has the misfortune of crossing paths with.

In reality, the story isn't quite that simple. Many years ago now, Adrian had a lover, a woman named Nadica. She herself was a vampire, Adrian a human. For awhile, he had his suspicions. She did not go out during the day and often seemed drained. He'd heard the myths and confronted her, and she confessed. They tried to make it work, Nadica feeding off of Adrian who allowed her to drink from him willingly. They lived this way and loved each other for years to come. As Adrian aged, Nadica became obsessed with the idea of turning Adrian, unable to bear the thought of losing him some day. He would not allow her to turn him under any circumstances, having personal convictions against it.

Unfortunately, Nadica's obsession turned sour. Given her personality, Adrian should have expected it, but he let his guard down. After a night Nadica had drank from him, she had also filled his wine glass with her own blood, unbeknownst to him. Just the small sip was enough to start the transformation. Adrian fled to the streets, and their love turned to a sick game of cat and mouse.

Adrian knew Nadica would be searching for him. But other vampires found him first. He discovered he was far from the first she had turned. And The Bloodline was after her.

Bitter that she had turned him & others against their will, Adrian made it his mission to find her. The Bloodline was after her, sure, but they didn't seem particularly swift on getting the job done. It didn't take long in vampire society for Adrian to harbor a hatred for vampire politics and the corruption it was rife with.

He has always had a distate for corruption and has honed his abilities to put a stop to it. Though he was turned against his will and does not particularly enjoy the feeding process (unlike most, given it is a fairly pleasurable experience), he does not hunt vampires down simply because they are vampires. Though he may be quick to hold a grudge against a vampire, he's more than happy to mind his own damn business so long as they stay out of his way. And vampires aren't his only targets, they just happen to cause a lot of trouble.

Nadica is quite likely still out there somewhere. She knows The Bloodline has it out for her for turning humans. And surely she has now heard of Adrian's newfound notoriety, especially given that he is now also on the run from The Bloodline. Adrian himself knows if they were to finally cross paths again he almost certainly would have to kill her, and he's resigned himself to that fate. He is over Nadica in terms of love, but in the back of his mind still dwells on what will happen when they meet again and how that fight will inevitably play out.

Given the nature of his job, he is always on the move, never stopping for a moment. He hates to let anyone close to him or allow for personal connections, as desperate as he may sometimes get for some semblance of meaningful connection sometimes. In true cliche fashion, it can often lead to him hurting people in an effort to keep them away.