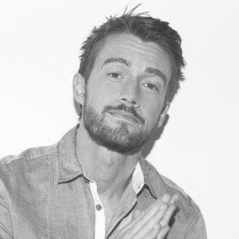 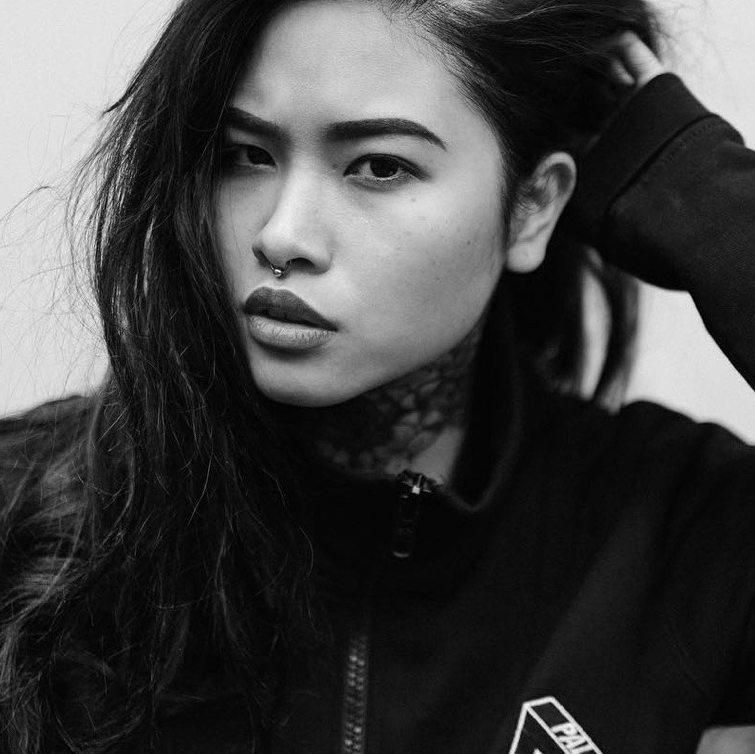 Paden doesn't exactly know the circumstances surrounding his own creation, whether he was indeed created or spontaneously gained sapience, but has been an average adult on the internet ever since. He doesn't even remember what he was originally programmed to do and hasn't been able to find it in his code - his logs were completely scrubbed when he looked. Since then, he's taken up his profession as a hacker. Being technically inclined as a program (technically, no pun intended), he's very good at what he does. Often people don't even know they're talking to an AI. He deals mostly in online chat rooms, forums, VR spaces, and more.

He does have a hologram form, and even his own office. Given that most trading these days is done in credits online anyway, it wasn't hard to acquire a place, so if a client absolutely insists on meeting in "person", he can meet them there. There's even a little apartment in the back room, it happened to come with the office, it's common in the area. There are projectors in both rooms, though there's no real purpose for him to hang out back there, but if he just wants some quiet, it can be a way for him to take a break from the constant influx of his inbox to just project into the apartment and hang out. Not that he can really interact with anything... There's also a storage room in the basement that acts as a server room where most of his data is stored, though he has had to move it and his office in general several times. Just a hazard of the profession. Cryptocurrency helps avoid that, but generally speaking there's so much trading going on across the universe that credit transactions aren't closely watched anymore anyway.

Despite the challenges that come with not having a corporeal form, Paden is an optimist and doesn't have much trouble getting by. He's very upbeat most of the time and loves what he does, and live in general. He does spend a lot of his free time trying to find vulnerabilities in the programming of Cores, the technology that allows living beings to transfer their consciousness between bodies (or Frames, as they're known) to hopefully allow himself to eventually gain his own body and walk freely in the world and experience life to the fullest. It's tricky work though, and even getting your hands on a blank Core is extremely difficult, so he hasn't made much progress.

*Paden obviously doesn't have a physical form, all descriptions of his appearance apply to his VR avatar or hologram.